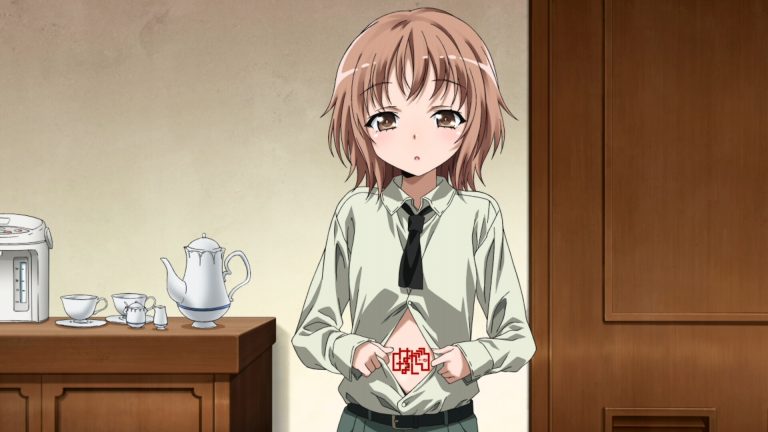 Alright, anime fans! We’re talking about anime trap characters now. A trap refers to someone from either gender that convincingly dresses as the opposite gender for those who are not aware. Traps traditionally refer to boys dressed up as girls. In contrast, reverse traps are female characters wearing clothes of the opposite sex to fool others into believing they’re actually members of another sex or sexual orientation. Anime and anime