Tag: Kabaneri of the Iron Fortress 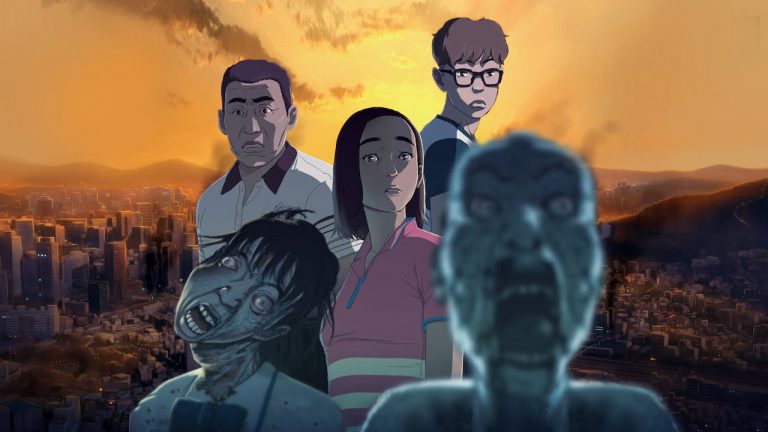 20 Of The Best Zombie-Theme Anime 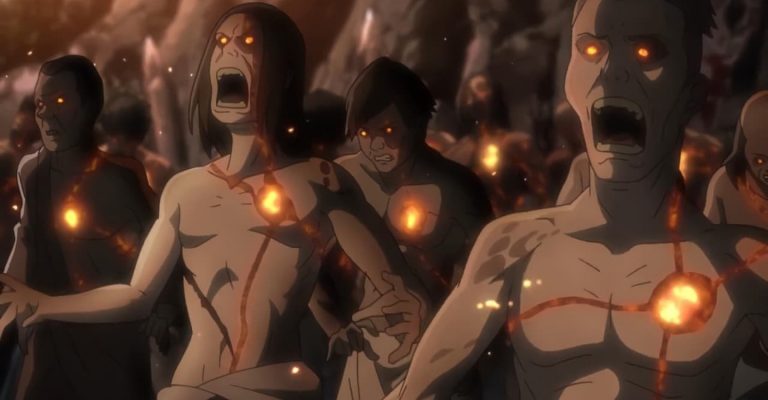 Anime Like Attack On Titan: What To Watch After Finishing The Show

Attack on Titan has become a ural phenomenon, spawning a manga series, an anime series, video games, and an upcoming Hollywood live-action movie. The show’s popularity highlights the growing interest in Japanese pop ure worldwide, so it’s no surprise that many avid anime fans are searching for other shows that are similar to Attack on Titan.