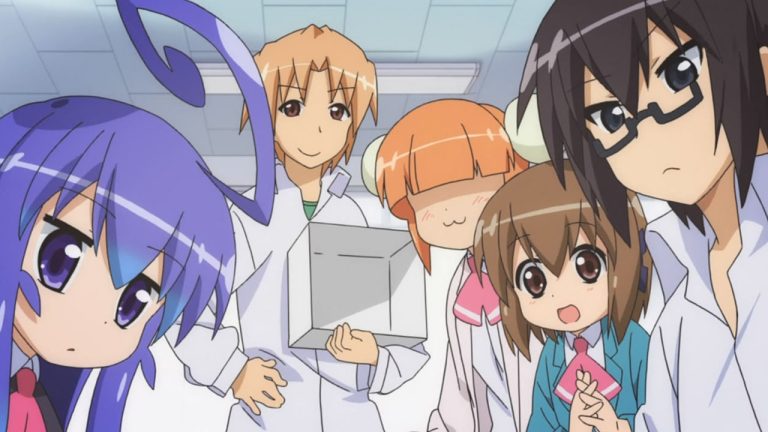 15 Anime Like Acchi Kocchi That You Need To Watch Today

This is the anime version of 4 koma manga that started airing around 2012. Several adjectives that sprang to mind to describe it include adorable, hilarious, and cute! Acchi Kocchi is a must-see for anybody who enjoys comedy slice of life anime series and a little bit of school romance, thanks to its hilarious plot, art style, and cute characters.