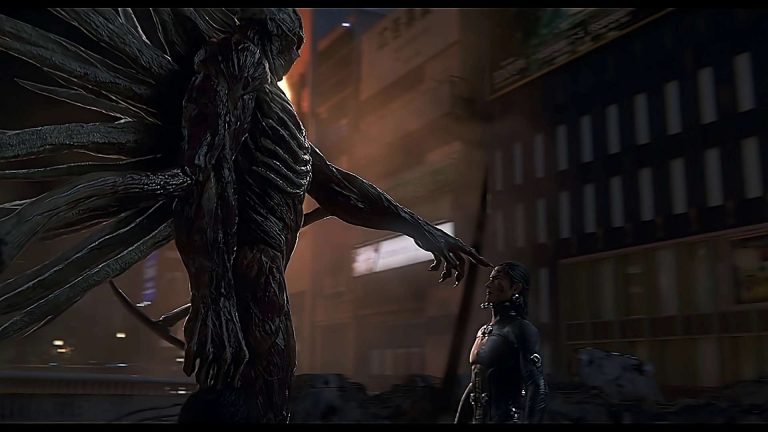 Berserk is an awesome anime in a medieval world and follows the journey of Guts as he tries to avenge his former leader. Along the way, he encounters other people who join his band of mercenaries, and they are involved in conflicts that would make the most hardened of men cringe in fear. If you like Berserk, then you should check out our top ten similar anime list. There are