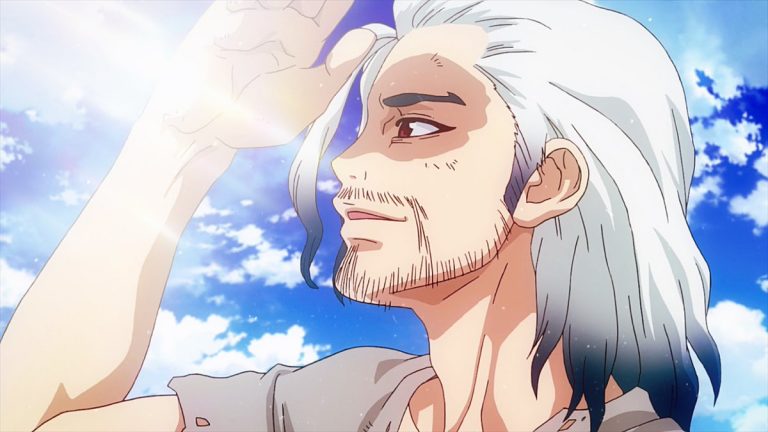 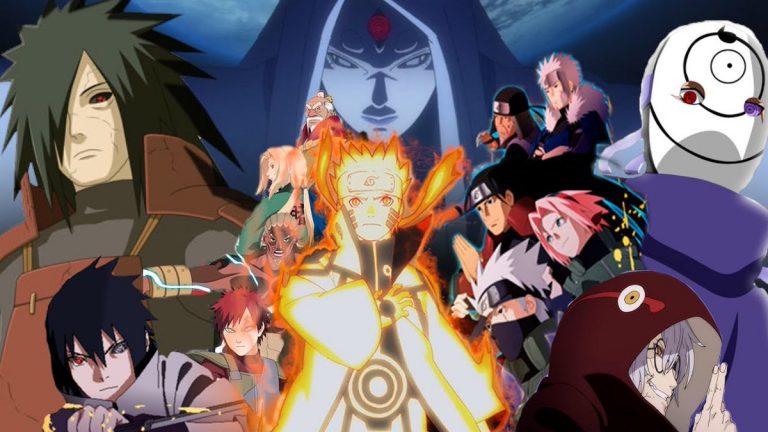 The anime’s character design and character development made an anime fan of most people I know and made Naruto a popular anime character! The original series has 220 episodes and had a sequel, Naruto Shippuden, that brought back favorite characters for more epic adventures and awesome fight scenes!

But we’re not here to talk about just this action anime series; we’re here to present to you our anime recommendations for 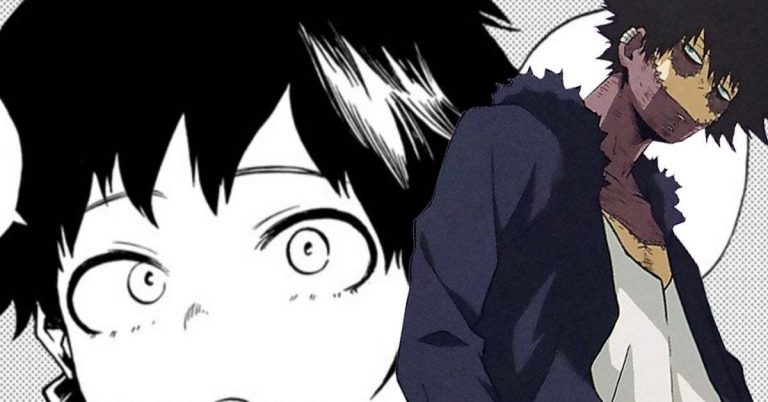 Craziest Anime Theories That Will Make You Question Everything

Over the years, fans of the medium have created their own theories that explain some of the oddity of certain shows. Some of these theories can be pretty out there. So, if you have ever found yourself wondering if there is a deeper meaning behind your favorite anime, you may want to take a look at these craziest anime theories.