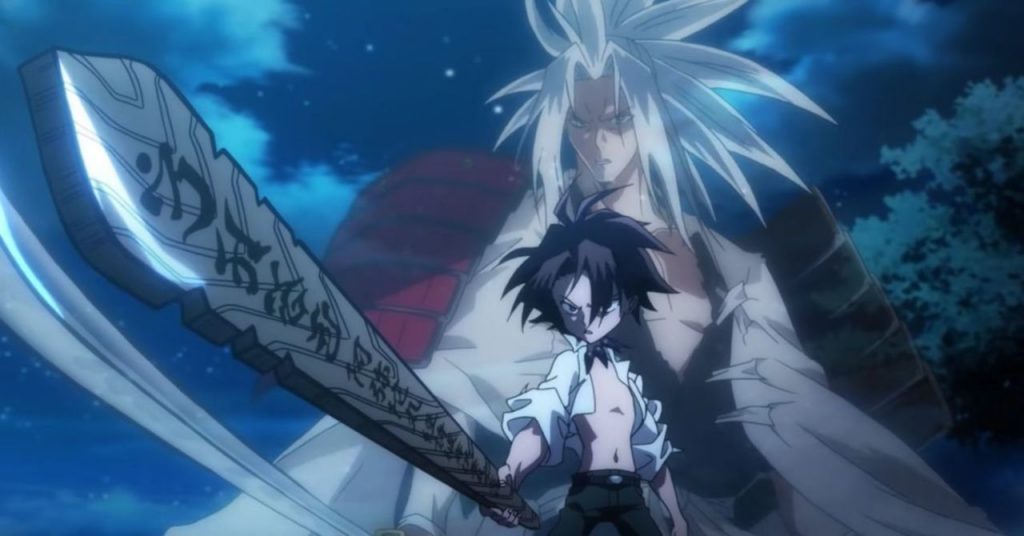 Must Watch Anime Of Spring 2021

Today, I am sharing a list of the top 10 upcoming anime shows for 2021. 2020 wasn’t very cheery either, but I am confident that 2021 will be more fun and exciting. Everything from something mainstream to something shounen.

It will be an excellent year for anime fans, with many new anime coming out in 2021. Trust me. This anime list will make you super excited to watch them. Can’t wait? Me neither.

The official premiere date of My Hero Academia season 5 was just announced on the web, so there’s no telling when it’ll hit the screens. My Hero Academia is one of the greatest anime, with a worldwide following.

Season 4 ended with Endeavor’s epic duel with Hood, one of the world’s strongest nomus. Endeavor, the newly established number one hero, was tested to the limit and surpassed it.

Season 5 is scheduled to air in spring 2021 and promises more action in the world of My Hero Academia and Midoriya, piecing together the meaning behind his mysterious dream presented in the post-credits scene of the last episode.

9. How Not to Summon afallen angel Lord Season 2.

It was awesome watching this anime, and the second season will probably be out in the spring of 2021. I say probably, because of what’s happening with the corona pandemic.

Obviously, many animes have been delayed due to Covid, so I very much hope this anime comes out in time. Furthermore, if you have not watched the first season and want to watch it, then do not expect anything outstanding from this anime.

I can see how this would be enjoyable if all you’re looking for is a good show filled with fan service, dirty humor, and goofy badass protagonists.

Check Out: 20 Of The Best Underrated Anime You Need To Watch Today

Sakura dreams of being an idol but lives as a zombie after being hit by a car. Tatsumi appears to her, proclaiming he’s recruiting her into an idol group made up of zombies, no longer living girls from several periods of Japanese history.

If you hear this, you might think that this is an idol anime I don’t want to watch, but I want to assure you that you really should give this one a shot.

This anime is really different from other idol anime, which is why I love it so much, and you will love it too.

Zombieland Saga: Revenge is the second season of Zombieland Saga. It’s gonna be hilarious. I watched the first season, and I’m excited about this season.

An immortal being is sent to the earth with no emotions nor identity. However, it was able to take the shape of those with a strong force. At first, it looks like a sphere, then it becomes like a rock.

A lone wolf comes laying down to die, and when the temperature drops and snow falls on top of the moss, it inherits its form.

When the creature finally gets consciousness, it travels through the empty tundra until it meets a boy. The boy lives alone in a ghost town that the adults abandoned long ago in search of a paradise that can be found somewhere beyond the endless white tundra.

I have read this manga and was ecstatic to hear that the anime will be based on it. The story centers around a boy who is near ecstasy after going through a critical stage.

6. Don’t Toy with Me Nagatoro.

It appears that Nagatoro only wants to torture her senpai. Still, it has progressively become clear that she has actually been in love with him.

Any time someone bullies her senpai, she becomes extremely hostile toward them. Also, don’t listen to anyone who says the anime is about bullying or contains bullying.

In reality, it doesn’t. If you don’t think there’s anything fun about being submissive to a dominant woman, you won’t enjoy this anime.

Fans from around the world appreciated the first season of Welcome tofallen angel School Iruma-Kun. After the last episode aired in March 2020, fans immediately began asking for season 2.

Fans were all delighted when the second season was announced a mere few days after season 1 concluded. The last episode of the first season had Iruma waking up with a totally different personality.

A personality fitted for a DK, but his fans can’t figure out what just changed.

Iruma-kun will reveal more about what caused the change in his personality in season 2 of Welcome tofallen angel School. He will join the student council and begin his journey to become thefallen angel King in human form.

Shaman King is the story of a high schooler named Manta, who changed after meeting a young shaman named Yoh Azakura. Yoh has the ability to talk to spirits.

He can also ask spirits to possess him. He must win the shaman fight. It is a contest that takes place once every 500 years to become a shaman king.

Being a fan of fantasy, Shaman King is one of the best animes I’ve seen in a while.

The unique personality of each character really adds to the show.

I also liked the fact that there isn’t always one dominant character in Shaman King’s battles, but rather all of the characters you meet have their own unique abilities, which make them important for every single battle. The series is being remade in 2021.

Here it is, my favorite anime from 2020. It has been a rough year, but it is good to finally see a non-interspecies reviewer anime.

It’s something that’ll be a great recommendation for friends offline without them just laughing awkwardly or saying, “Um, really, dude?””

A significant part of why I love this anime is that its main character is very demonic. He takes the life of good people to rule London as a sea of flame.

A powerful, mysterious figure, William James Moriarty, the man known as Anti-Sherlock Holmes, will once again oppose the noble class in a second season.

There’s a good chance Sherlock Holmes will finally figure out Moriarty’s identity in the upcoming second season, which would be awesome for me since I want to know what happens.

Taking things to the next level, Takemichi finds out that Hinata Tachibana, his ex-girlfriend, was took the life of by the Tokyo Manji Gang. It’s a group of vicious criminals that’s been disrupting society for quite some time.

In search of answers, Takemichi randomly travels through time and stops 12 years into the past. He had a relationship with Hinata.

Seeing his opportunity to save Hinata, Takemichi resolves to infiltrate the Tokyo Manji Gang and climb its ranks to rewrite history and avert her tragic fate. Time travel anime indeed, I am looking forward to it.

The mastermind behind Rave Master and Fairy Tale, Hiro Mashima, returns with Edens Zero, their third series to take over the fantasy anime genre.

Mashima chose to divert from his earlier works’ fantasy setting for this story and go for an entirely new setting.

Despite the park’s abandoned appearance, Shiki spends his entire life among machines. However, when Rebecca and her cat companion, Happy, appear at the park’s front gates, they realize they were the grand bell’s first human contact in the past hundred years.

With Shiki failing to find friends among his new acquaintances, his former neighbors stir at the chance for a Robo revolution. When the threat to his homeland becomes too great, Shiki must join Rebecca and Happy on their escape to the boundless cosmos.

PrevPreviousWhat Is Slice Of Life Anime: What You Need To Know About This Anime Genre
Next40 Of The Best Psychological Anime That Will Mess With Your HeadNext